Post Merger Integration” means the growing together of two, previously separate companies. In this process, process flows have to be restructured and redefined by managers, which is a real challenge. Compared to other management tasks, it offers the full range of possible construction sites under the intensified condition of time pressure and requires considerable change management expertise. “According to a study by A.T. Kearney, the merging of companies following the so-called “deal making process” is one of the most difficult and risky phases in the M&A process, with a risk of failure of over 53% (source: “Management von Unternehmensakquisitionen im Mittelstand”; Dr. Sabine Furtner). In mergers and acquisitions (M&A), F&P AG focuses on the management of post-merger integrations (PMI). Learn more about the F&P checklist for a successful PMI here. Checklist Post-Merger Integration (PMI), Goals and Requirements

You are looking for an interim manager or consultant with high expertise in the field of post-merger integration, who can quickly lead your challenging project or programme to success?

Almost all of our experienced managers have considerable experience in change processes, so-called change management, both as executives and as managers themselves.

Post-merger integration is the most characteristic form of change management and evokes very special reactions, especially from the employees and managers of the acquired company. The intensive change management after the announcement of the merger from the very first minute contributes significantly to the economic success of this most complex form of change management. Change management includes knowledge of the emotional waves after the deal is announced as well as emotional intelligence in the context of communication within both organisations, so that the phases of uncertainty are quickly turned into a phase of interest in common strengths and future. Psychology The announcement of a corporate acquisition is accompanied by a major shock in many companies. The psychological effects are also referred to as “merger syndrome”. Executives of the acquiring group who act as “conquerors” and the fear of loss of the employees of the acquired company and their basic needs for security, recognition, self-fulfilment risk the successful outcome of the merger of both companies. To-dos in the PMI case

In the 4th annual edition of the “Unternehmeredition Special” on the subject of private equity / M&A 2012, our managing partner Dipl.-Kfm. Bernd Fischer explains on pages 82-83 the key to the success of a transaction through comprehensive post-merger integration management. Article by our Managing Partner B. Fischer in Private Equity Magazin on the topic of the challenge of PMI Strategic realignment at F&P

Our partners have expertise and solutions, the so-called “Executive Solutions”, which include the management of various M&A change projects. Due to the unique selling proposition of our firm, we are not only able to provide you with individual consultants or interim managers, but also support you with teams of experts with many years of operational experience in all functional areas. As a TOP consulting firm, we can therefore provide you with practice-oriented concepts and support you in their implementation.

Our know-how covers the following areas:

Please also take a look at our case studies and learn more about successfully implemented projects. We look forward to hearing from you! 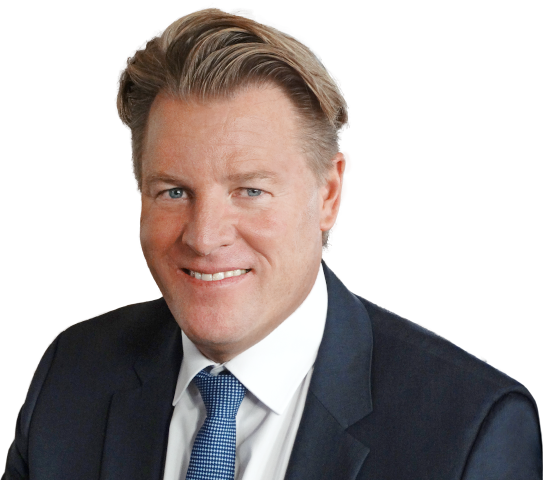 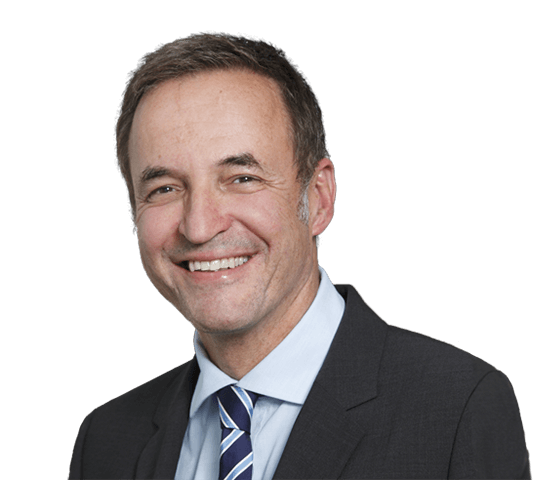 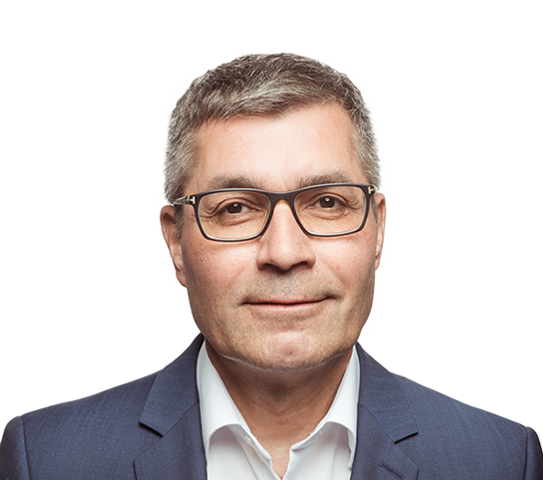 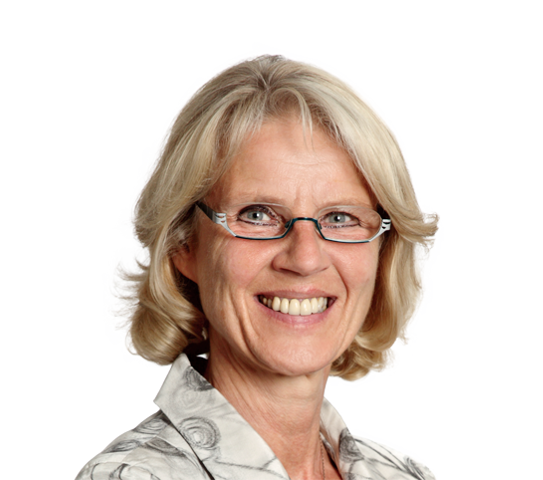 +49 170 5206994 tegtmeier@fup-ag.com
Go to Expert Profile
Current insights on trend topics in the market
you will receive via the F&P Newsletter