Skip to content
Sie sind hier:Home>Supporting companies in crisis from the bank’s point of view
Blog

Supporting companies in crisis from the bank’s point of view 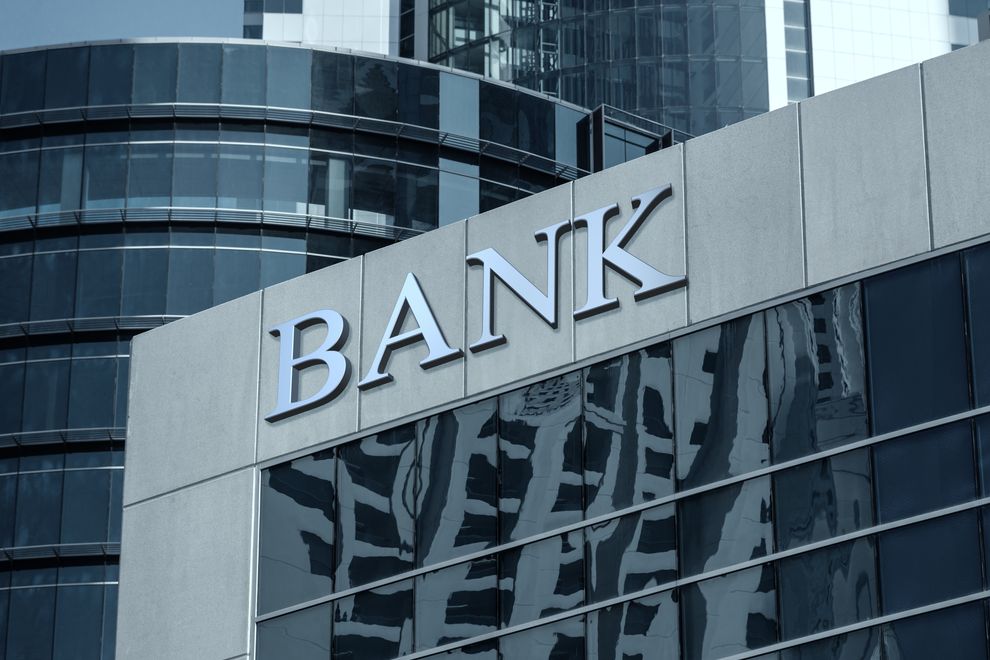 When companies get into crisis, banks and other financing partners play a crucial role,…

…because often the success of the corporate restructuring also depends on the continuation of the financing. For the early detection of deteriorations in the creditworthiness of their customers, banks have procedural and IT-supported early detection systems that transmit indications based on e.g. account information or press releases to the departments in the bank that are responsible for risk assessment. Bounced direct debits, maximum utilisation of credit lines and the breach of covenants in loan agreements are then signs of the worsening crisis as it progresses. At this point, the banks have several options, ranging from a standstill to a restructuring loan to termination (in case of e.g. insolvency). Restructuring support from the bank will only be successful if the company enters into cooperation at an early stage and develops and presents a viable restructuring concept. This concept must be meaningful and strong in its prognosis, as banks are always exposed to the risk of being accused of delaying insolvency.

From the bank’s point of view, the successful reorganisation and restructuring of endangered companies is favoured today and in the future by several factors:

The banking supervisory authority has taken on the issue of “non-performing loans” in several regulatory measures and has given the banks detailed guidelines on how to deal with exposures that are at increased risk of default. A key point is the requirement that lenders, together with borrowers, should attempt to restructure the receivables as early as possible in the emerging corporate crisis. The aim of this early restructuring is to support the company in its restructuring efforts and to minimise losses for the bank. With the Act on the Further Development of Restructuring and Insolvency Law (“SanInsFoG”, scheduled to come into force at the beginning of 2021), the legislator wants to create a completely new restructuring option in Germany. The plan is to introduce a stabilisation and restructuring framework that does not require insolvency, but only the threat of insolvency. The aim is, among other things, to make proven instruments from self-administration usable (without insolvency) and to simplify restructurings with creditors. Restructuring can be made possible if a majority of creditors support it. A modular procedural framework ensures that instruments can be used individually. Restructurings are successful when transparent communication between the company and the bank (and of course all other stakeholders) at an early stage of the crisis creates the basis for further cooperation and the joint, successful management of the crisis!

F&P’s experts will be happy to support you with their expertise in the restructuring phase, prepare you for bank talks and take care of alternative financing options. 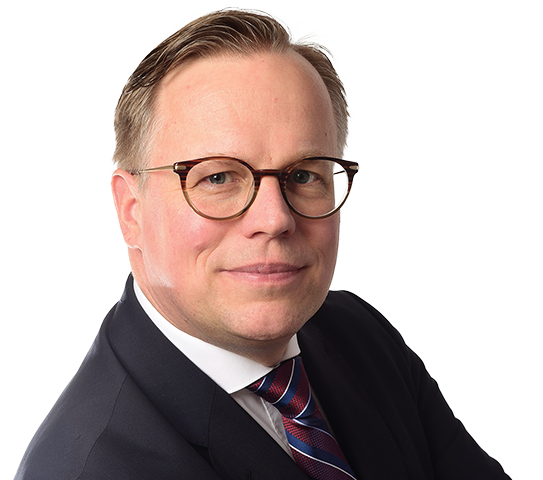 +49 40 8000 845 92 jaeckle@fup-ag.com
Go to Expert Profile
Current insights on trend topics in the market
you will receive via the F&P Newsletter