Is the debt cut too radical or a way to restructure smaller companies?

The new legislation, especially after the reformation of the insolvency law, in connection with the introduction of the StaRUG since 01.01.21, offers some possibilities to reorganise companies.

However, there are also certain restrictions on the application of these procedures. For example, the StaRUg is only applicable if the company structure itself is sound, because no labour law measures may be implemented.

The classic case for a StaRUG application would be a company that has miscalculated an investment and the resulting obligations threaten to crush the company. It is then possible to find a solution to reduce the burden exclusively with the creditor, within the framework of legal proceedings and out of the public eye, and thus release the brake on the company’s success.

But this is of course associated with costs, including restructuring advice, court costs and the high administrative burden. Therefore, such procedures are unfortunately only considered for SMEs that exceed a certain turnover threshold.

But what about companies that have a turnover of less than €5 million, for example?

How can these companies extricate themselves from the misery that society cannot afford to ignore? According to Statista from 2019, these are about 3.3 million companies in Germany. They thus represent a stable foundation of the German economy and should therefore be appreciated.

This is where the option of a debt cut comes in.

The advantages of a debt cut

In this procedure, similar to a restructuring by means of insolvency, the creditors are shown what quota they would receive if the company were to slide into insolvency and be liquidated due to a lack of assets. In this case, the quotas are often in the single-digit percentage range. If, however, the creditors are prepared to cut their debts, the quotas would rise significantly.

Another advantage would be that they do not lose this customer and thus profit additionally from the preservation of the company. The debt cut is thus a cost-effective procedure.

Of course, there is also a downer

The biggest disadvantage of the debt cut is that not all creditors can be included. Credit institutions, cash offices or tax offices must be considered separately, as they have already secured their claims. But skilful negotiation, with clarification of all alternatives, could persuade even such institutions to support the process unbureaucratically.

Simple to say, but difficult to carry out. This requires an experienced rehabilitator who can play the song of skilful negotiation and thus ensure success.

F&P AG has taken on such issues.

It is ready with a team of experts to accompany the debt-cutting process and, once successful, to support the possible restructuring of the company in many areas, thus ensuring the sustainability of its continued existence. 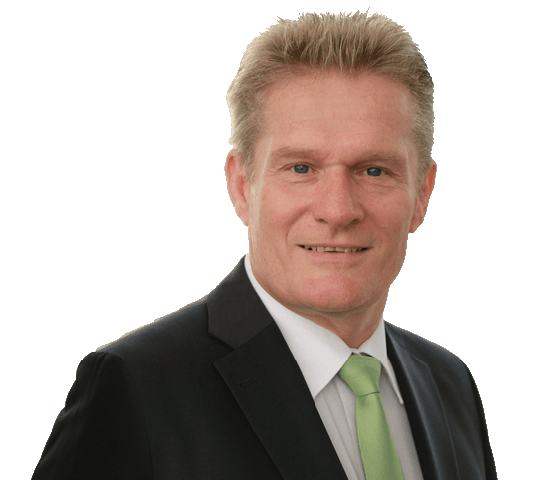